The band has been performing fun and thrilling stage shows over the past 8 years. In 2017, the current lineup of Paper Moonshine was formed with bassist Joe Kasprzyk and drummer Steve Lach joining original members Nick Einterz and Ben Livneh. They released singles in 2019 and 2020, and they continue to write and release original music and perform around the Front Range. 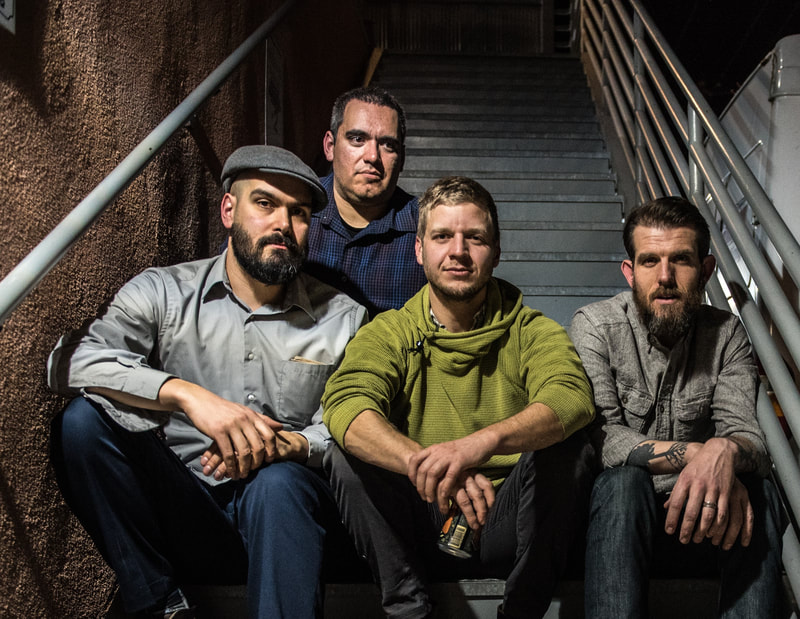 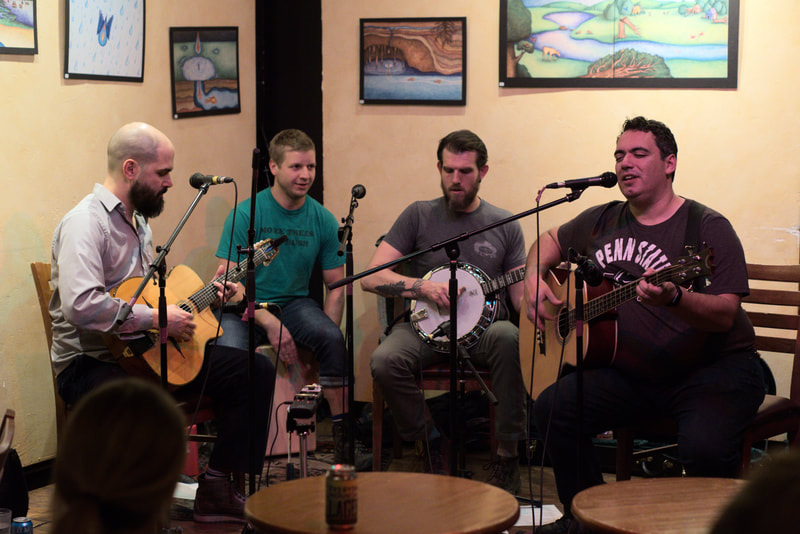 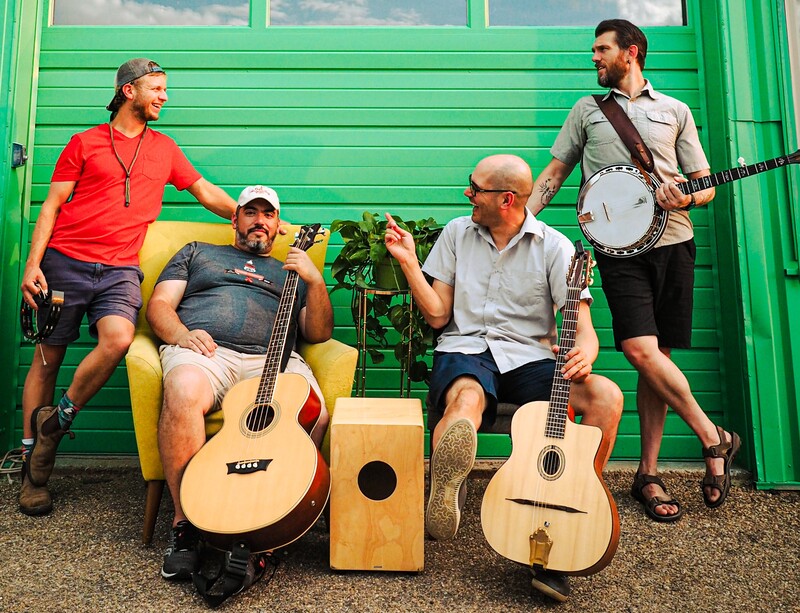 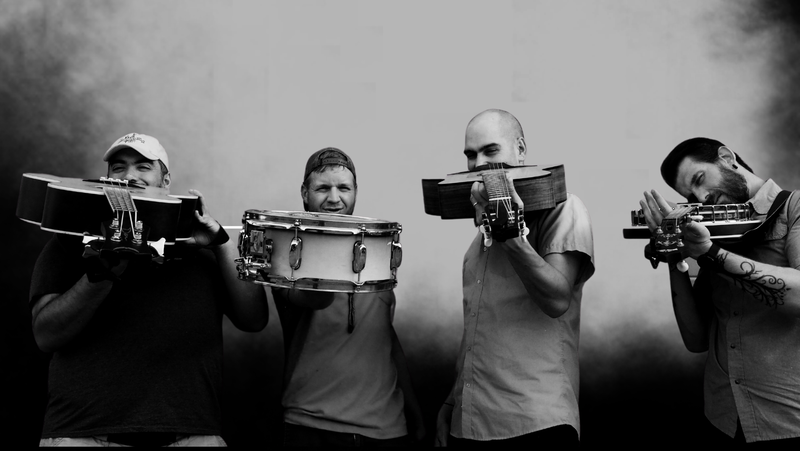 What are folks saying about us?

"One of my favorite bands to watch and listen to, highly talented and versatile, always engaging and inventive, Paper Moonshine takes us on a jovial and eclectic journey blending the throwback style of Django Reinhardt with modern sensibilities, arrangements, and instrumentation." - Dechen Hawk, Musician

"Paper Moonshine is the definition of eclectic.  Blending all genres of music into a sound unlike anything else out there, they can bring an audience from tapping their feet to dancing wildly upon them.  Flashy solos, call-and-response vocal arrangements and an overarching sense of fun makes this one of the most exciting bands on the front range to catch live." - Casey Cormier, Resolution Music

"I think a lot of bands take the easy route by sticking to the same old thing. Paper Moonshine not only breaks the mold, they have the music prowess to create a truly unique musical experience. It’s hard to admit but always leave their performances a little jealous." - John Paul Haddad, The High Desert Band
​
"Paper Moonshine combines authenticity with skill and passion." - Kyri Baker, YouTube Musician